Mindset and Mistakes- Lessons from LEGO

A few days ago, I had an enlightening conversation with my 14-year-old son. We were chatting in the kitchen about his latest LEGO invention, which was a complex pentagonal structure he created to house his Ninjago figurines. He had spent a number of days working on the design and refining it before he was pleased enough with the outcome to reveal it to me.

As he was showing me the intricate details of his construction, he suddenly said, a bit shyly, yet proudly: “I always manage to come up with solutions to the problems I encounter when I build with LEGO. I don’t make mistakes like I do with most other things.”

Now, I completely understood why he thought he made mistakes with most other things. He certainly had received enough report cards that illustrated his challenges. What surprised me was how he had been able to completely transform his perception of what he considered to be “mistakes” to “opportunities for experimentation and improvement” while building with LEGO.

I was so excited he had come to this realization that I stopped everything I was doing. We engaged in a reflective discussion about how this understanding and mindset was applicable to every aspect of life and would lead him to amazing opportunities and success.

The Problem with Fearing Mistakes

Traditionally, people consider things that don’t work out as planned or expected to be “mistakes”. In schools, if you get the wrong answer (such as a wrong calculation while solving a mathematical equation), or answer a question in a manner different to what was expected of you (which might not be an error, rather a differing viewpoint or understanding about what was being asked) then you will have made a “mistake” and will receive a lower mark on a test or project.

People usually tend to avoid making mistakes. For the most part, this is beneficial- but not always. And there are many instances when this avoidance can actually be problematic. People who strive for excellence sometimes become “perfectionists”. They do everything in their power to avoid making mistakes or receiving negative feedback from others. This fear might prevent them from taking the necessary risks of failure when they attempt to learn or experience something new. Extreme perfectionism can be paralyzing.

There are many instances where neurodiverse children may feel that everything they do is a mistake. Sometimes they even believe that they themselves are a mistake, especially if they are faced with a lot of criticism at home or school, or if they receive lower grades than they expected.

In addition, many sensory processing or neurological challenges (such as Auditory or Sensory Processing Disorder, Dyslexia, ADHD) remain undetected or misunderstood by teachers, professionals, or possibly parents. They might simply blame the child’s challenges on laziness or unwillingness to make an effort to improve. All of this can lower a child’s self-esteem and lead them to believe that they are a complete failure, or that everything they do will turn out to be a “mistake”. This can lower their motivation to keep trying, which exacerbates the situation.

The Antidote: Viewing Mistakes as Opportunities for Discovery and Growth

I believe that one of the best antidotes to these challenges is to provide children with the opportunities and guidance that will lead them to understand what my son discovered while building and creating with LEGO. He realized that, more often than not, “mistakes” turn out to be excellent opportunities for growth, opportunity, learning, and discovery. His “mistakes” taught him to problem-solve and enabled him to create incredible things. He came to the understanding that making mistakes is an inevitable part of the process of learning and discovering new things. His mistakes helped him to experiment and reach his goals. Through this course of natural discovery, he was able to reach the point that he stopped feeling that things that didn’t work out as planned or expected were mistaken.

After our discussion, he also realized that this mindset and attitude will help him to grow in many areas of life. He decided that it would be best for him to adopt it beyond the realm of LEGO, with the hopes that it will lead him to endless worlds of discovery, learning, and success.

Jacki Edry is a graduate of Hampshire College and has an extensive background in education, writing, and marketing. She has been exploring the world of autism and neurodiversity for over thirty-five years.

PrevPreviousWho Owns the Puzzle Piece?
NextFood for Thought: Is Medication Always the Best Solution for ADHD?Next 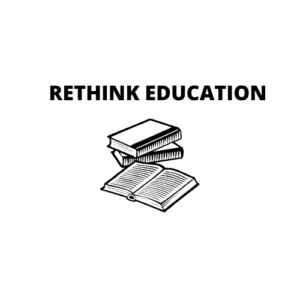 back to JACKI’S  BLOG THOUGHTS Educational policymakers and educators- please consider this!   MANY KIDS ARE HAVING A HARD TIME IN SCHOOL, AND WE NEED 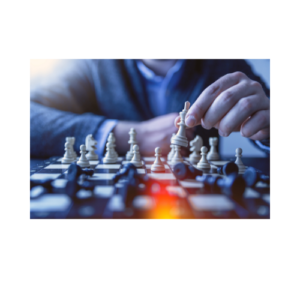 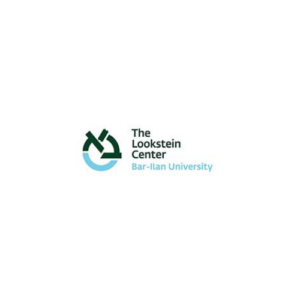 Rethinking Prayer and Jewish Education from a Neurodiverse Perspective

Moving Forward  is a journey between the worlds of autism, neurodiversity, brain surgery recovery, and faith. It provides a rare glimpse into how sensory and neurological processing affect functioning and thought, through the eyes of a professional, parent, and woman who has experienced them firsthand.